Its that time of year again when participants from around the world will be sending their 2016 candidates for the forthcoming derby Arona Tenerife one loft race for those with very little or no knowledge of the race, we aim to enlighten you .and invite you to witness possibly the hardest one loft race in the world, Tenerife.

The island of Tenerife is acknowledged as being the largest and most southerly island of seven smaller islands, which make up the canary islands, located within the Atlantic ocean off the coast of Africa.

What makes the Arona one loft race unique from any other one loft race in the world is that, Tenerife is a volcanic island that has been sculpted over time by several eruptions, It has a great mix of rugged terrain, dramatic landscapes with the most dominant is the snow capped mount teide, described as the highest point in spain and rises to 12000 ft and the third largest volcano in the world, the island boasts a sub-tropical climate with temperatures averaging 20°C – 22°C and on times reaching over 30 oct during the mid summer months, whilst being named the largest of the islands it is believed that there is just 785 sq miles of land from coast to coast consisting mainly of volcanic mountains and valleys, therefore pigeons entered into the race on such a small piece of land have to overcome and face such testing conditions to succeed.

The formation of the race was set up back in 2006 by the Ledesma family with a moderate loft located within the grounds of their home and over the past years successful racing have been modernised to the highest standard as it has grown into one of the most prestigious races in the world , which gathers world wide coverage and participation from well over 40 countries, the latest two being from America and the united emirates for 2016,

This is a truly family affair with 100% commitment and dedication, by all concerned to provide a totally transparent and enjoyable event, so lets introduce the team, the management team consists of Abel Ledesma who has an hands on position by managing the lofts and training duties on a daily basis and looking after the welfare of the pigeons housed at the Arona lofts, whilst on the admistration side of things, this is controlled by gladys ledesma who has the daunting duty of keeping the paperwork in order through out the year, however both positions are over seen and managed by the proprietor and founder Jose Ledesma himself .

The organisation opens its doors each year to accept entries from may until the first week of oct the cost of entry is based on a team of five pigeons for the sum of 220 euro per team and is based on one paid entry and four reserves, the Arona over the years have enrolled a large team of country co coordinators who gather the pigeons on behalf of the Arona one loft race and arrange flights and transport to the island the cost of which varies from country to country, a full list of the nearest co coordinator to you is available on the website at www.derbyatlantic.com

The lofts
The lofts are located in the back streets of Guasa a quiet residential area positioned between south tenerife airport and and the popular holiday resorts of playa Las de Americas and Los Cristianos in the south of Tenerife.

On arrival at the lofts the entries are placed within the confines of the loft and are allowed freedom to explore their new surroundings by the use of netting which is stretched out above the loft, this allows the new inmates the opportunity of exploring the area under a controlled environment for a few weeks before being released into the open canarias skies with the inmates already accustomed to the loft a procedure which is carried out during the intake of pigeons.

Once the doors are closed for entries, each pigeon is then given its unique ETS ring assigned to its life ring, and individually photographed, all this information is then added to each participants personnel account which allows entrants all the relevant information not only about there team but by each pigeon individualy in regards to graphic details about each pigeons performance as the series progresses, this account feature also offer the advantage of personally controlling a budget which can be used if you wished during the campaign, for pooling and nomination facilities.
The entire training and racing schedule is prepared in advance and gets underway early December, on each occasion and to once again provide transparency of the race everything is streamed live to the world via the internet, the first of the training flights are from short distances and gradually progresses on a regular basis up until the Xmas and new year break ..it is at which time owners and third party activation (all information regarding this is available on the website).
Training restarts during the first week of January and by the end of the month, the releases have reached the furthest northern point of port Santa Cruz, its from there on that further liberations head out into the mid Atlantic where the pigeons are liberated from the rear of the daily cross Atlantic ferry on route to Gran Canaria at various stages mid seas before reaching land, at Gran Canaria and the start of the hotspot races.

From here on in this is where the Arona one loft race differs from other event as its now that the pigeons have to overcome their greatest fear, by leaving the security of land beneath and adventure out across open spans of water between islands to home, it goes without saying that some one loft race also offer the challenge of crossing water, however its during the final stages of the programme that the pigeons are now required to take on a double island and sea challenge during the semi final and final race, something that is unique to the Arona Tenerife one loft race, resulting in a race when brave and courageous pigeons come into their own.
In 2015 the race boasted its biggest entry in its history with 3,000+ pigeons entered for competition and after taking on the three hotspot races, where the winners claimed a new car for the performance of their pigeons, We highlight the performance of team Europe top 10 taking two of these new car prizes in car race one and the semi final and Philip de smedt of belgium recieving the third in hotspot 2 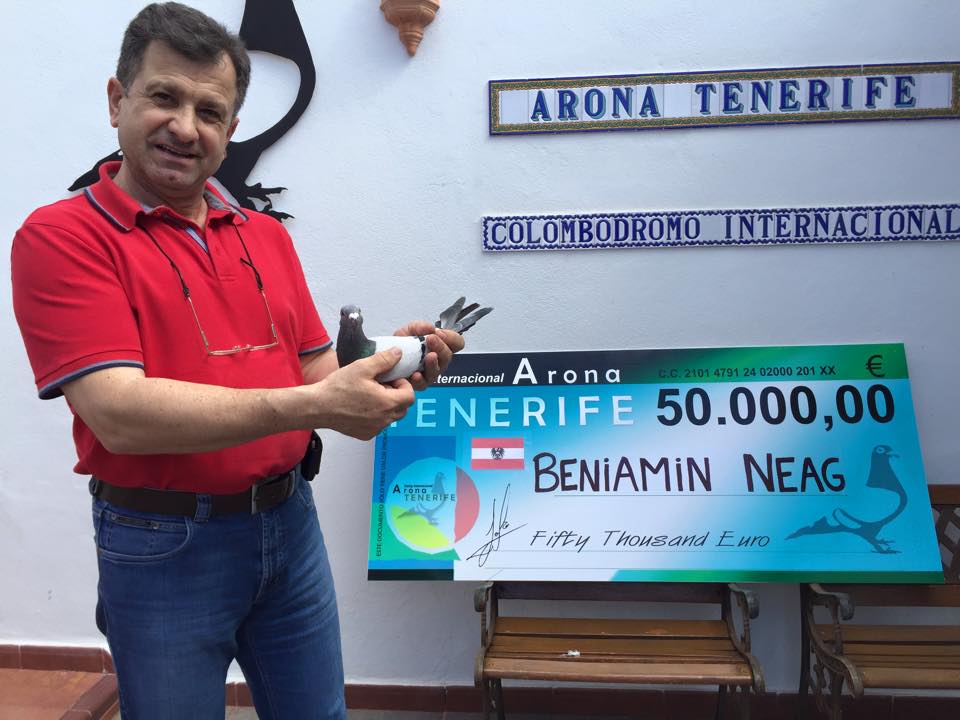 the final race which is held from Fuerteventura on march 18th an approx distance of 280 klm and with a mentality and fear factor distance even greater as most of the flight covered is mainly water to cover, the winner of the final was Beniamin Neag from austria who claimed the top prize of 50,000 euro, Over the past years uk fanciers have performed well amongst the best in the world, names that come to mind at present being Darren peters who has claimed a hotspot car prize and William Donachie, who has come close on numerous occasions, however the march 2016 final was the best by far to date with team uk/Ireland taking 2nd and 3rd positions in the form of team well wag and mark Gilbert taking the spoils, with a 25,000 and 20,000 euro respectively.

In the 2016 event and to highlight the past success the Derby Arona One Loft Organisation have announced its biggest prize fund ever, with an estimated final race 1st prize of 120,000 euro (approx £97.000 subject to terms and conditions ) for the winner.

Hopefully this has given some enlightenment into the organisation and the running of the race, at the time of formulating this report the first shipment of uk/ireland pigeons are being prepared for shipment on 20th June by one of the uk main shipping agents Chris Sutton from Leicester, this will be followed up with a second shipment departing early september, so its not too late to enter this years event.

For any further information required the Arona one loft race offer an up to date state of the art website which is updated daily and offers you all the training and race plans, entry and prize information at www.derbyatlantic.com the pledge from the Arona team as we welcome fanciers from across the world to the derby Arona Tenerife 2016 is….

Our purpose: SEE YOUR PIGEON IN THE FINAL RACE! Our goal is your enjoyment!. Like no other!, the Rolls Royce of the One Loft Races 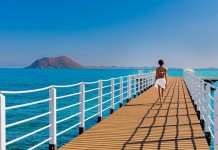 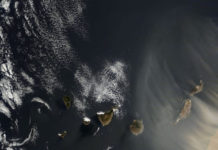 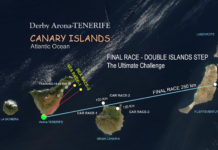 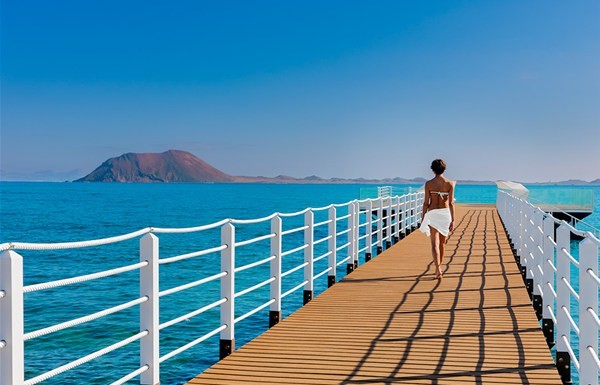