We’re at the furthest point of the island now for the final liberation on land prior to heading out over the Atlantic ocean for the scheduled mid sea libs between Tenerife and Gran Canaria,with 1790 pigeons on board the convoy made a safe and uneventful journey to the Santa Cruz liberation site positioned overlooking the port and future departure point for forthcoming training and Hotspot races.

With the 60klm flight ahead of them Abel got the pigeons away at 10.40 into a NNE wind on liberation turning to a more blustery southerly as the pigeons made their way south.

At the loft with over hundred viewers on the Livestream and with additional viewers logged into via other social media outlets we sat patiently for the first sightings of pigeons at the home end. 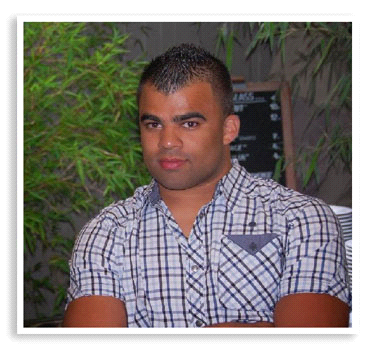 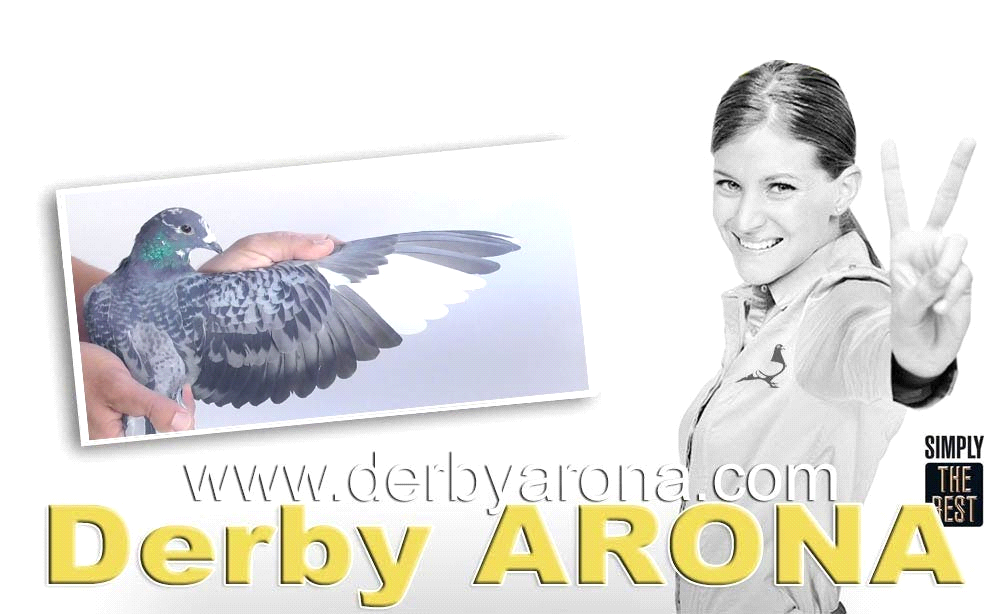 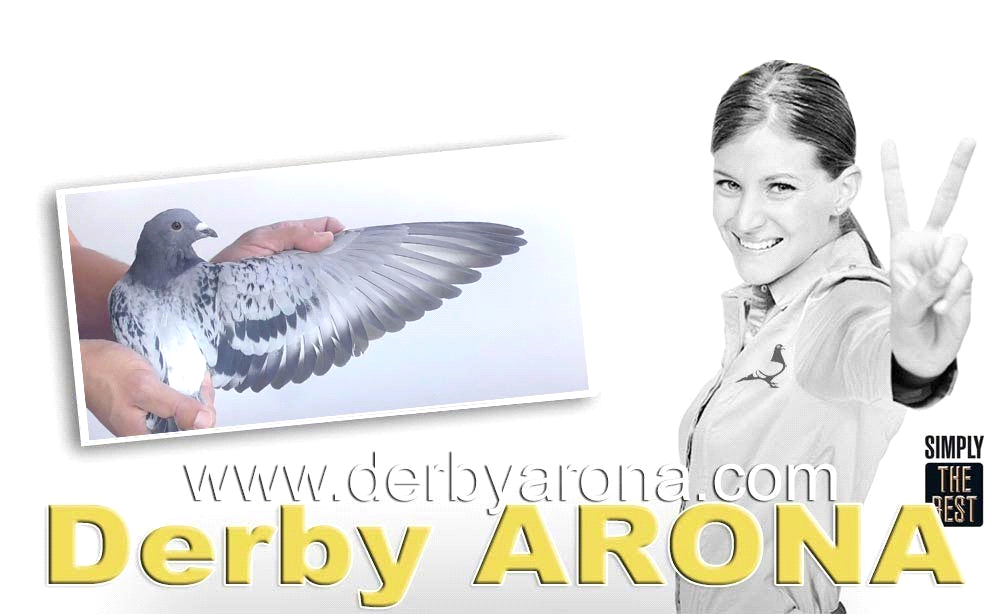 With the livestream continuing to monitor the returns throughout the afternoon when the sunset on day 1680 of the liberation were recorded,this number increased as we went into day two and three and with a few additions on day four a further sixty pigeons were recorded to raise the returns percentage to a pleasing 97.2%

With all phase two of island training now completed, it’s time to start preparing for the off shore liberations between the islands of Tenerife and Gran Canaria,with Covid restrictions on ferry availability,this has imposed its problems whilst ferries are commuting between the islands they’re still not operating at full capacity,this has forced the Arona team to book on the first available ferry with exterior space to liberate and as such the only one available to book being the 15.00 Armas sailing, not ideal as the derby have never liberated so late in the afternoon from such a distance,but based their estimations of a 3.30 liberation with birds predicted to cover the journey on the hour giving an additional three hours of daylight for later arrivals,not a decision they would of made under normal circumstances but if all other avenues aren’t available its one which had to made to get sea liberations. 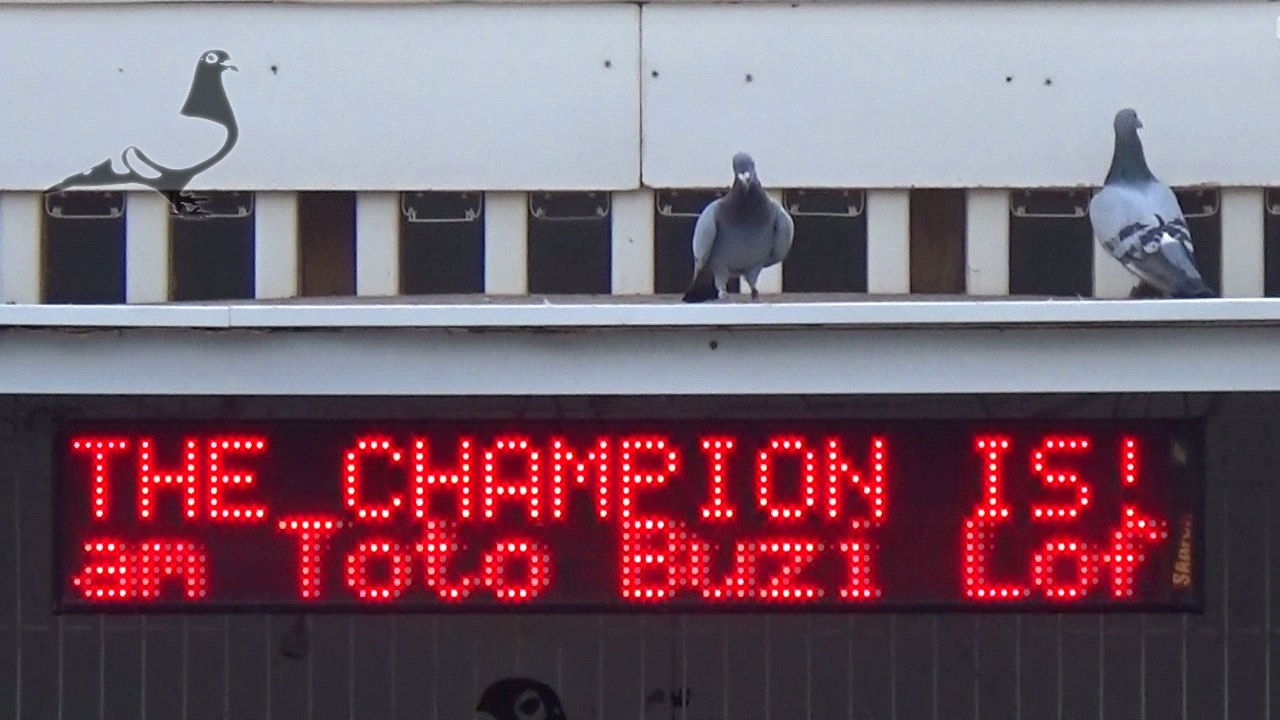 With the ship departing and on route once they required distance was reached the speed of the vessel drastically reduced to allow the liberation to take place at 15.30 into calm seas and clear blue skies and light easterly wind coming off the Atlantic following the liberation and on receiving the feedback that the birds had climbed high into the sky and heading for land,therefore we sat patiently to see the pigeons on their return via the livestream and various social media which welcomed over 200 viewers onboard .

With guess the time being guessed, most were predicting the arrivals shortly after the hour mark, but as this came and went,it wasn’t until a further twenty minutes or so later that a batch finally appeared to the relief of the onlookers

With a steady flow of small numbers continuing to come through and recording their arrival at first everything looked fine,but as night fell just 556 pigeons had returned and like participants the team were disappointed with what unfolded… There’s a few opinions as to why a lot of birds were adrift on the day,the only explanation which could of caused this was that the pigeons on crossing onto the island approaching from the north flew to the west behind mount Teide therefore taking the longest route south rather than coming down the east of the Güimar valley hence adding additional time to the journey,therefore night fell before they could reach the loft,whilst this is only speculation and there’s no evidence to prove such but seems the most obvious or possibility.

As day two opened as expected the loft witnessed some rapid returns during the morning as from 8am till noon a further five hundred plus pigeons had recovered from their night out and made it back and as the afternoon went on the numbers continued to climb steadily as day two finished with 1,073 pigeon on the clock, with additional returns on day three and a few more additions on four the final numbers closed at 1118 a disappointing 65% …

With the sea racing underway this kicks off the additional King of the Atlantic Averages which will incorporate positions and points gained from when the pigeons at any time in the future campaign cross over the Atlantic ocean,this is in line with the current average awards which is currently running from the first to last race ,holding pole position we have team Hungary leading with pigeon “Joco 3” for Team jozsefkovacs on 19377in 2nd place is Team Slovakia with pigeon “Arona 04” for Team Sadlak,Vendelin& Andrej on 189860 followed by Team jefgoris from Belgium with pigeon “Lindsay” on 18552

With one more sea liberation scheduled in the coming days, the team have taken into consideration the concerns of some participants in relation to the late afternoon liberations due to the restricted availability of ferries which the islands are trying to provide during the current pandemic situation… and the forecast of the latest calima episode approaching from the African coast (Sahara desert)engulfing the entire Canary Islands in future days, this has resulted in additional island training with the step then across to Gran Canaria for the first island to island flight of the Survival Race (1st hotspot) ,a race which will clearly test the stamina and courage of the birds, as its from here theyre required to confront their biggest fear of leaving land below following the liberation and heading out over the Atlantic for their home island of Tenerife. 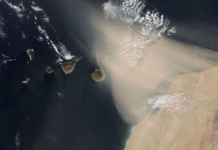 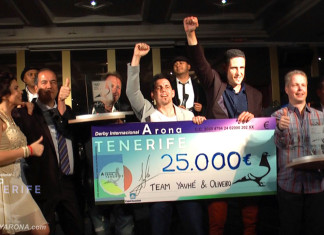 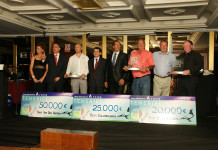 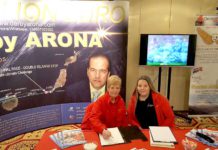 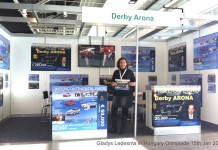