If your view of the Canary Islands is one of tourists fighting for space to put their towels on sun loungers by a pool or directly on a beach, then you haven’t been to Fuerteventura. An island where there are more goats than people. Where if you do like to be by the seaside, you’re going to be in for a swell old time.

The Canarian shoreline is one of the most visited by sunseekers from colder European climes. But how do you know which beach to head to?

Just shy of 10km long, Corralejo, on Fuerteventura’s north-east tip, is flanked by a nature reserve made up of sand dunes. There’s a resort here too. For all your home comforts.

There’s black magic at work on Tenerife. An island who actually import sand from the nearby Sahara desert to make its beaches more attractive to tourists. Not so at the dark-as-night El Bollullo, easily reachable from Puerto de la Cruz in the north of the island.

A world away from the resorts of Las Americas and Los Cristianos, there’s no neon strip here. The chiringuito (shack bar) on the rocks, though, serves the freshest seafood. And is a great venue to watch the sun go down with one beer or few.

Beaches to enjoy all year round 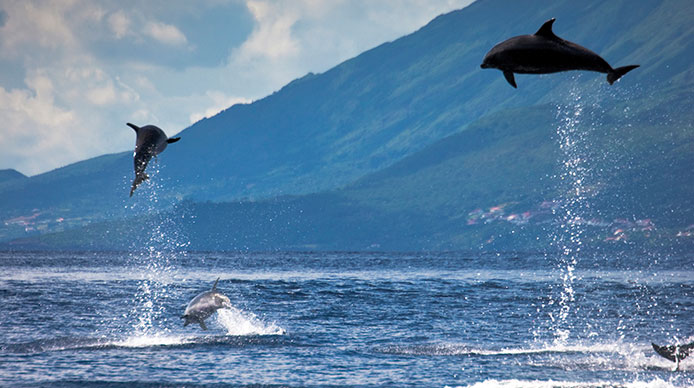 Discover a Lanzarote that’s far from grotty on the sands of Famara, an unspoilt beach on the north-west of the island. Sheltered by mountains just over 600 metres tall, Famara’s popular with surfers. Along with paragliders.

The Canary palm trees on Tenerife’s Las Teresitas are more natural than the sand which is transplanted from Africa. Catch the 910 bus from the capital of Santa Cruz to Tenerife if you want a break from driving. This northern beach belongs to San Andres, a former fishing village which houses some of the best fish and seafood restaurants on the whole of the island.

At 2,710 metres, Maspalamos is the second-longest beach on Gran Canaria. A mere 10 metres longer than its neighbour, Playa del Inglés, it’s famous for its dunes. Dunes which are the perfect place to go naked on GC.

Close to the resort of Playa Blanca in the south of Lanzarote, this beach is nevertheless tucked away.

Get there by a 15-minute drive from Playa Blanca or by water taxi.

Part of Los Ajaches nature reserve, its delicate current is a hit with snorkellers. 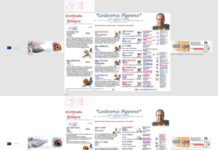 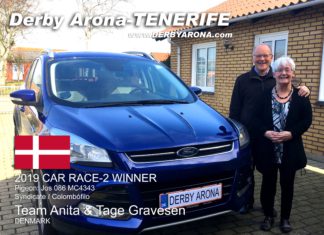 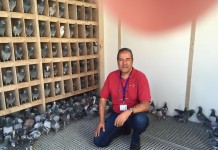 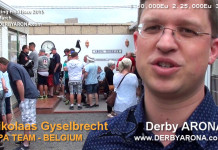 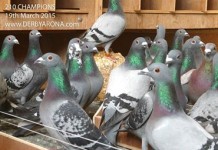 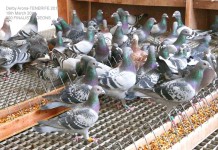