It’s race day 10 of the series of eleven island training races for the Arona Tenerife One Loft Race and with the 2,299 pigeons that returned safely from race 9 making the journey to the north of the island they were soon on site at the small village of Barranco Hondo approx 50 klm from the lofts.

We waited till 11am with a temperature of 24 degrees and rising and with an assisting 23klm tail wind in a north by north easterly direction when we received confirmation of the liberation as we all sat patiently to witness the first sightings.

it wasn`t long after the liberation, we heard that the first batch of pigeons were upon us as the total journey took just over 25 minutes to cover the journey home, taking the top honour is the local gran canarian partnership of Team Flor with their grizzle entry “Nephtys” recording an arrival time of 11.27.15.60 this pigeon come consistently within mid table positions up until today race as we congratulate them on this performance and the honour of 1st international derby Arona race 10, by the narrowest of margins in 2nd position is the Hungarian syndicate of Team Fenyvesi Balazs & Norbert with their entry “Top Guy” at 11.27.19.75 yet another entry which has performed well over previous weeks and has appeared in the top 100 on numerous occasions,

As you can again see by the times of the returns the main batches of pigeons came in their hundreds as batch after batch arrived at the lofts this is shown in the arrival times as there’s very little time between the first 150 pigeons to return with all timing in less than a minute, this sequence continued with others over the next few minutes as over 2,000 had returned prior to 12 o’clock, with quite a few more arrivals throughout the remaining hours of daylight and a large number the following morning the Arona team were pleased to acknowledge a returns average of 95.21%

So following on from race ten we see ourselves at the last inland liberation point for training race 11 from the port side of Santa Cruz , with the 2.189 birds looking out over the port onto open waters Abel Ledesma once again had no hesitation of releasing the pigeons at 11am into another north/north easterly wind with broken cloud and a warm canarian temperature of 22 degrees and with 180 watchers on livestream waiting liberation news we were informed that on liberation whilst a large bunch had made their way south clear of the liberation site there was still a considerable number still circling around the port orientating a direction to head for.

With the last remaining birds reported to have cleared the site and the lorry heading for home, at the lofts we were patiently awaiting the arrivals to see how much of a gap we were going to witness

as time went on there was a moment of optimism in regards to the first arrivals and with the Arona team anticipating around 45 minutes flying time and as these people are the most knowledgeable in regards to racing under these conditions all eyes were fixed on the loft once the 3/4 of an hour approached .

It was only five minutes after the expected time that to everyone’s relief the first birds hit the loft and trapped, taking the top honour on a time of 11.50.08.70 was once again a gran canarian entry by the name of “Goku” for the Team Zeolita syndicate, the winning pigeon is another grizzle this time a hen which is no stranger to top positions as its previously scored highly in past training flights inc 58th and 79th plus numerous positions in the first hundred, in 2nd place by just 0.02 of a second is the welsh syndicate, Welsh Hopefuls with their entry “Roadhog Herbie” continuing to improve after its 24th position in training race 9 and also takes 1st UK/Ireland with a time of 11.50.08.90

In 3rd it’s yet another consistent pigeon and named highlighted in past results as pigeon top guy for the Hungarian syndicate of Team Fenyvesi Balazs & Norbert timed in at 11.50.10.65, whilst the 4th and 5th places go to team Germany and the syndicate Team Schnellin timing in two together with pigeons named “The Secrets Out” and “Bronco” on the clock at 11.50.12.05 & 11.50.13.05, for 6th we stay with team Germany with Team Golden Ladys, german entry “The First Lady” at 11.50.13.30, 7th goes to pigeon by the name of “Spud” for Team Slawomir Pluta from Poland at 11.50.14.35 whilst 8th and 9th positions go to team England as Brian Clayburns entry little big cam clocked in at 11.50.16.00 just holding off the fellow team syndicate of David Hinkel pigeon “Batman” which has been coming consistently timed in at 11.50.16.90, for the 10th position its Team B.O. Zaolzie from the Czech Republic with pigeon “Asnyk” recording its return at 11.50.16.9

Once again during the day pigeons were returning up until nightfall and when the sun went down 2.044 of the initial liberation were safely perched and with another 60+ the following morning the returns average finished at a respectable 96.29%

With all the training and loft duties going on as usual on the island, at the annual shows around Europe its business as usual in regards to promoting the race to the pigeon fraternity and a worldwide audience for the next year’s event, with Gladys and the Arona promotional teams once again present at the Olympiade Show in Brussels assisted by the Creemers family over the three days event, looking at the photos over that weekend it seems the stand and the Arona race gathered a lot of interest as fanciers admired the guaranteed prize of 120,000 euro for the winner of the final race at the end of march and the overall prize fund and cars on offer ,this prize pot clearly indicates that the Derby Arona has set a bar and a standard matched by no other OLR in Europe, and a leading force in one loft racing worldwide.

So our next few training events will see the pigeons go out over open waters to several distances as we once again adventure into our mid Atlantic phase of the training programme, this is unknown territory for the pigeons and will hopefully give them the courage to head out over the Atlantic for home once we reach the island of Gran Canaria, from where the first of three hot spot races and major prizes will be held, during this stage it’s a nervous time for the pigeons the entrants and of course the organisers as once liberated it comes down to the mind and courage of the pigeons to face the challenge ahead of them so good luck to all competing from here on in 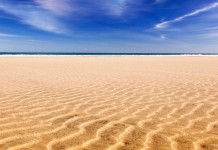 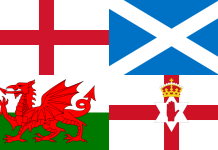 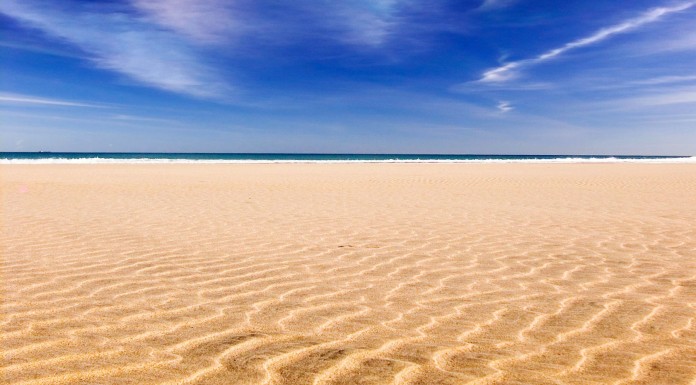 Derby ARONA, the yesterday and today of the Roll Royce of the One Loft...